London is the centre of the world – and a world in one city, with a wealth of different cultures and communities across the capital.  It has more than 300 languages and cuisine from over 70 countries. While English is the official language, several European languages are very widely spoken in and around London. Given the size of the large multicultural population, many other languages are also used in everyday life.

London’s fantastic transport system, with its Tube, red buses and black taxis, will enable you to get around the city quickly and easily.

London’s history stretches back over thousands of years, and the city boasts four World Heritage Sites: the Palace of Westminster and Westminster Abbey, the Tower of London, Maritime Greenwich and the Royal Botanic Gardens, Kew. 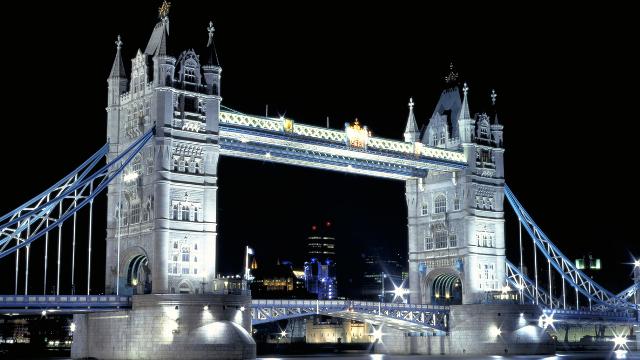 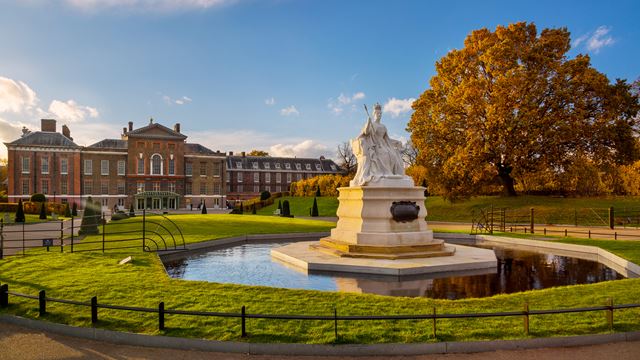 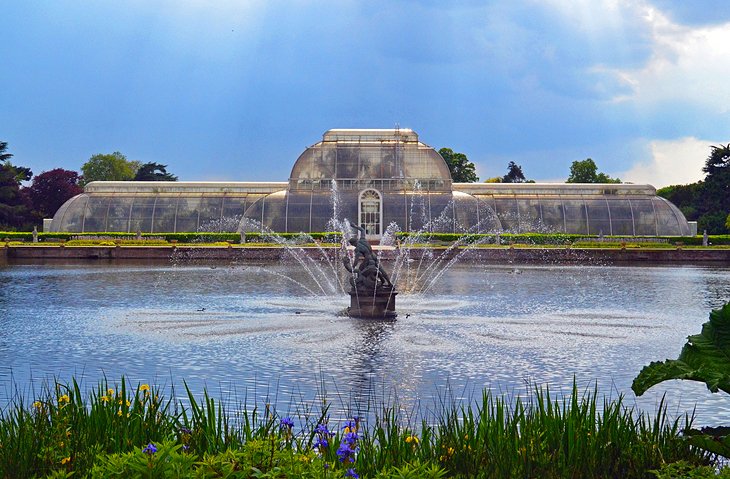